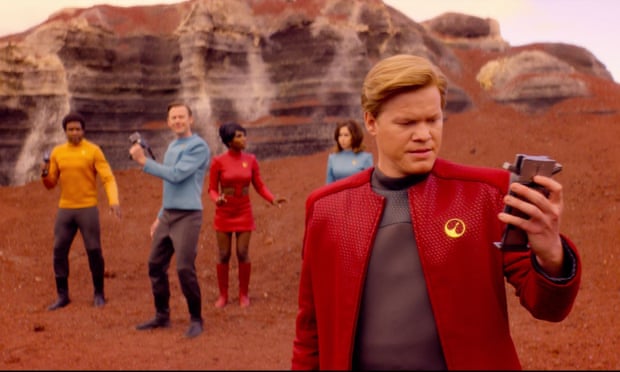 Streaming TV giant Netflix is commissioning a slate of interactive TV shows which allow viewers to choose their own path through an episode.

The multiple storylines branching off from the main narrative of Black Mirror will be more complex than the options in the children’s shows, but it remains to be seen just how complicated the episode will be.

Interest is growing in the potential of interactive TV, since the format offers the potential for viewers to watch the same episode several times for the alternative endings. Netflix rival HBO released its first interactive show earlier this year, Mosaic, directed by Steven Soderbergh.

However, the format’s demands on production and budgets increase significantly, in terms of scripting, shooting, editing and payment to talent. The question now is whether interactive TV fiction can go mainstream with audiences to recoup the additional effort and investment.