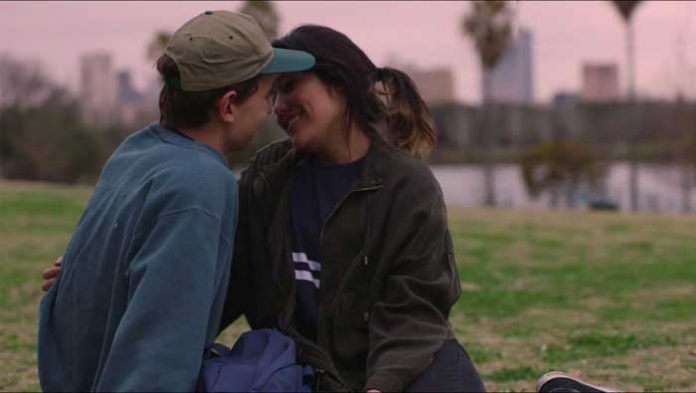 The transmedia drama is based in Austin, Texas, but is based on a Norwegian format. SKAM tells its story through both conventional TV-style episodes and apparently in real time through short videos and characters’ Instagram profiles.