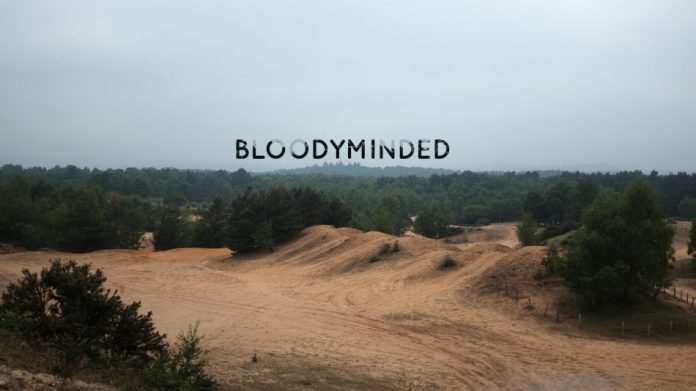 Shot live from an army base, the film will take audiences online and in cinemas around the UK on a moving and disturbing interactive journey that asks us to make our own decisions about the morality of war.

The story follows SJ as she breaks into an army base to bury the ashes of her great-grandfather, a conscientious objector during World War One. Inside, surrounded by soldiers and the ghosts of past wars, she finds a place where her certainty begins to falter.

Mixing fact and fiction, Bloodyminded invites audiences to interact via an app, responding to questions directed to them by a narrator who asks us to consider our own relationship with violence – as individuals and as members of a society that continues to wage war on our behalf.