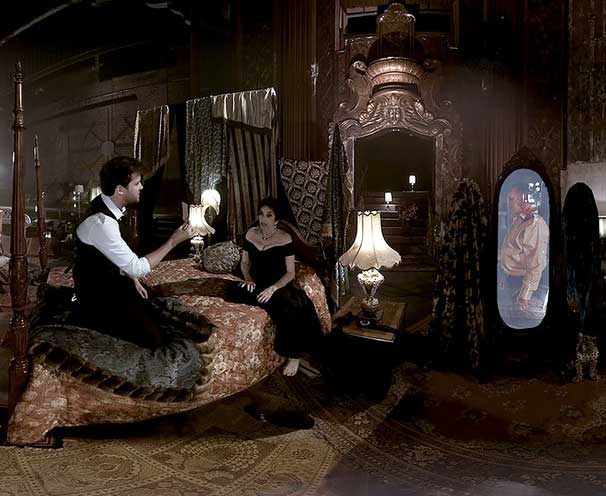 Hamlet 360: Thy Father’s Spirit places the viewer in the middle of the action with a 360-degree experience of the unfolding drama in a specially-design set.

Produced by the Boston-based Commonwealth Shakespeare Company and Google, this unique perspective aims to engage wider audiences, particularly in schools, and to bring bigger audiences to theatre.